What led you to working at Healthy Families South Auckland?

It’s a once in a lifetime opportunity to be part of a forward-thinking organisation that is working hard to make a positive impact in communities where my family live, learn, work and play.

Who inspires you and why?

My parents and grandparents. I take courage and inspiration from their hard work and sacrifice to provide for their aiga, play an active community role and help others live a fulfilling life.

What is your current role?

Strategic Communications Manager.  I tell stories about the mahi our team is doing with local people to help communities make healthier choices and live healthier lives.

What is one funny/quirky/interesting thing that no-one knows about you?

My middle name is Nairobi, the capital of Kenya. My mother was on her way to a conference in Nairobi, when she was informed by a doctor that she was pregnant.

Who is your favourite Superhero and why?

Gambit from X-Men. A man who seeks redemption for his sins past by being a hero. He’s an unassuming character with the ability to turn a deck of cards into a loaded weapon. Dangerous!

What is your super power?

Futuristic. I’m inspired by the future and what could be. I like to energise others about what the future might hold and working to put those visions into motion. 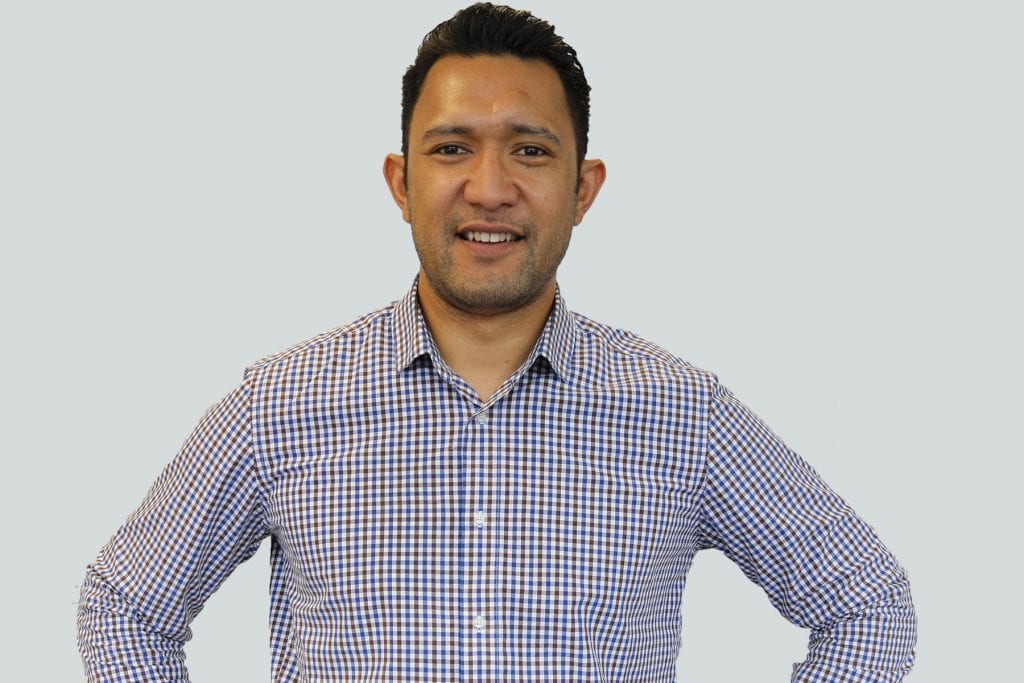