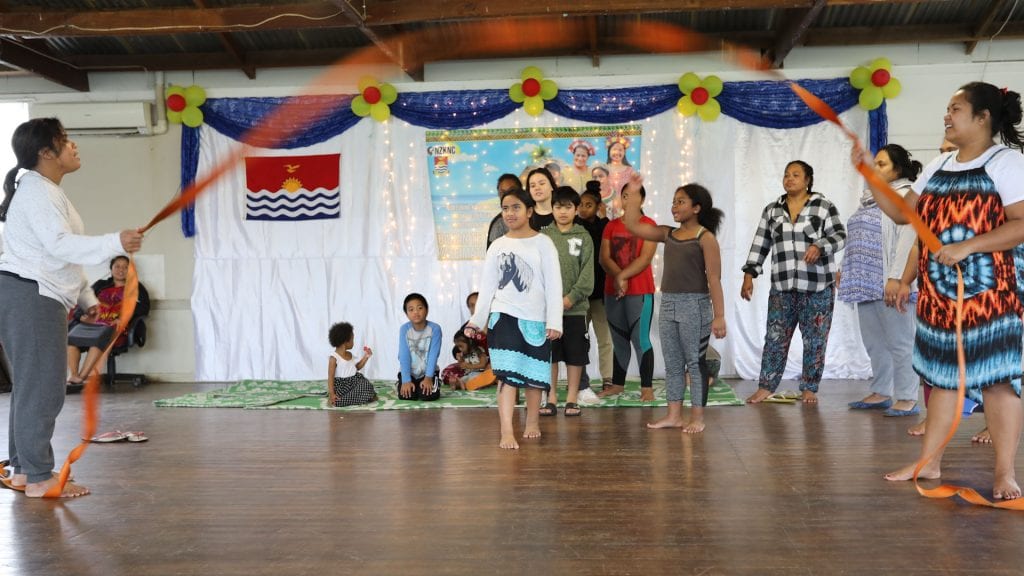 The celebration was an opportunity for local Kiribati to play their traditional games alongside Healthy Families South Auckland’s new Village Games initiative.

“The Village Games movement is a platform for Māori and Pacific people in South Auckland to celebrate their culture and identity by playing their traditional village games,” says Lead Systems Innovator, Fila Fuamatu.

“It’s a great way to bring communities together to get physically active and moving. As we saw today, Kiribati people play in large groups with plenty of energy and laughter topped with amazing community spirit.”

Healthy Families South Auckland will utilise the Village Games movement to begin conversations with Māori and Pacific people about their lived experiences in Aotearoa and the barriers they face to being active.

“Ultimately we want a collective community voice to drive policy change so Māori and Pacific communities in South Auckland are supported to use their traditional village games to achieve good health and wellbeing,” explains Fila.

The Kiribati community played three games: Tekatau, Atikirobu and Katei Bwatoro (watch it here). For some of the children, it was their first time playing the traditional villages games. 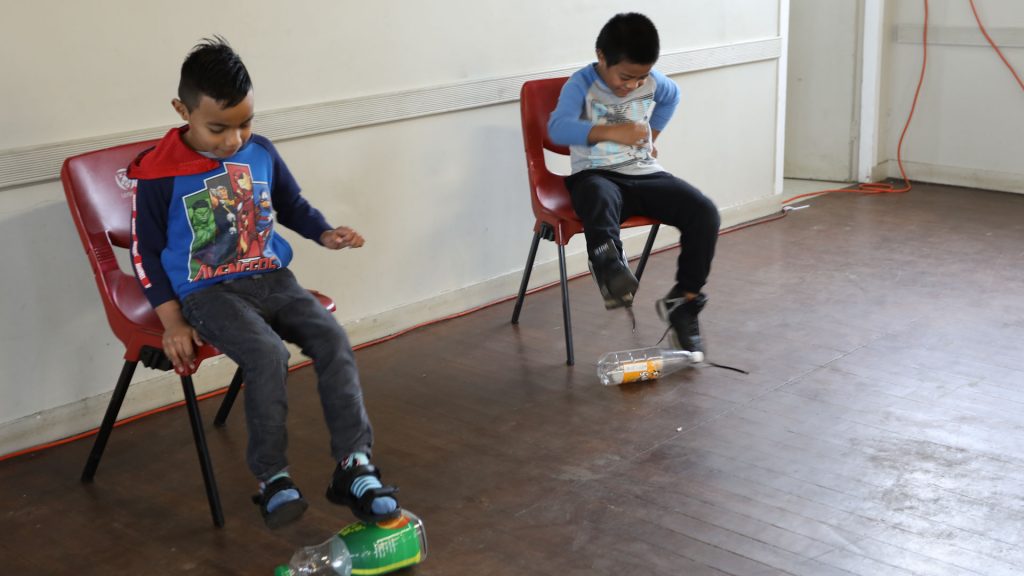 “You need two empty plastic bottles and each team has to make the bottle fall down and stand again, using only your feet,” says community leader, Kinaua Ewels, about Katei Bwatoro.

Kids learn teamwork, and eye-foot coordination as well as build strength and fitness by playing the game.

“There are no resources and toys back in Kiribati, so for our village games we use what is available in and around the island,” says Kinaua.

For more information about the Village Games movement, contact Fila Fuamatu at fila.f@thecausecollective.org.nz.