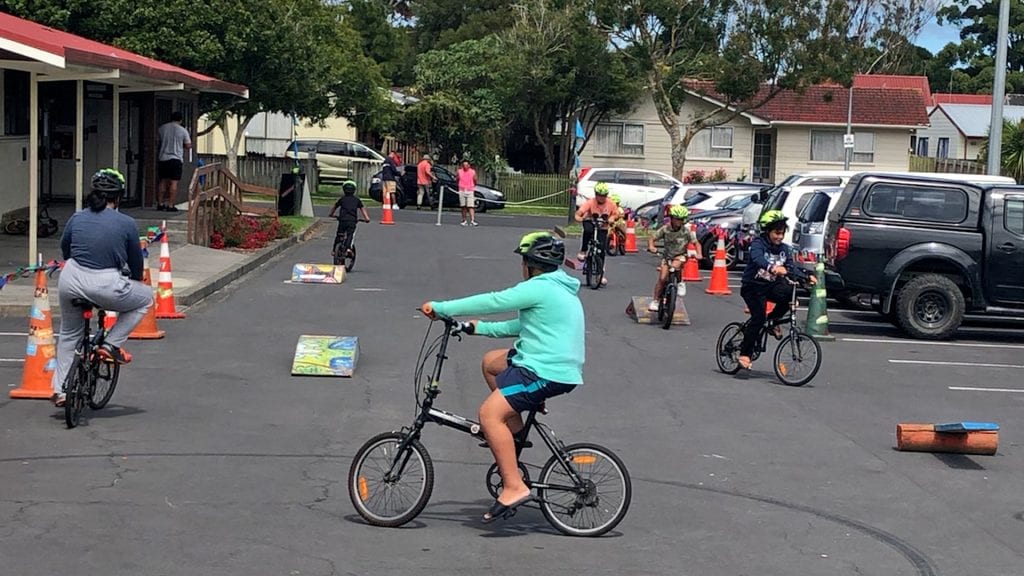 Playing on the street with fellow neighbours is a pastime that was once a common sight in many South Auckland communities in generations gone by.

The street or road, whilst primarily the domain for vehicles, was also used by people as a place to connect with neighbours while playing a game of cricket, touch rugby, or just to ride bikes, skateboard and the like.

Today, the experiences of young people in South Auckland are likely to occur indoors around technology and experiences playing out on the street with whānau and neighbours are on the decline.

Play Streets is an initiative designed to revive this childhood rite-of-passage and provide whānau and community with the right to play on the street once again, in the way they wish to experience it.

Healthy Families South Auckland is rolling out the Play Streets pilot this year, giving new opportunities for South Auckland neighbourhoods to socialise with each other and use their road for the benefit of whānau and community.

Following consultation, Play Streets is an event that will see cars kept out of the road for a short time, so people can take over the space. This gives whānau a dedicated and communal space to be playful and active.

The first event, which is for the residents of the area, will be held on Saturday 24 April in the cul de sac located outside Te Mahia Community Village on Cunningham Place in Takaanini.

Te Mahia Community Village Manager Maxine Maaka put the call-out to residents asking for an organising committee. Receiving significant interest, a meeting was held with 15 residents who were eager to be part of the pilot to design how tamariki and their neighbours can use the street space to play and connect with one another.

Healthy Families South Auckland Lead Systems Innovator Fila Fuamatu says it’s important to co-design the event with residents, many of whom are meeting for the first time.

“It was great to see them come together to connect and plan the Play Streets pilot which is for people who live on that street or nearby,” says Fila.

“When a street is a safe place for fun and family activities, neighbours and whānau are able to connect with one another. Our role is to facilitate the co-design of their ideas because ultimately, it’s them who will run the event. The residents of Te Mahia are very concerned about their tamariki, who spend a lot of time indoors using technology devices but not getting physically active or connecting with others in the neighbourhood,” Fila adds.

Maxine says she hopes Play Streets will empower her community to create opportunities for their own play and future social events.

“The residents, many of whom are elderly or have health issues, love having the opportunity to work together and give back. They’re a real creative bunch so I’m excited to see what they come up with,” says Maxine. 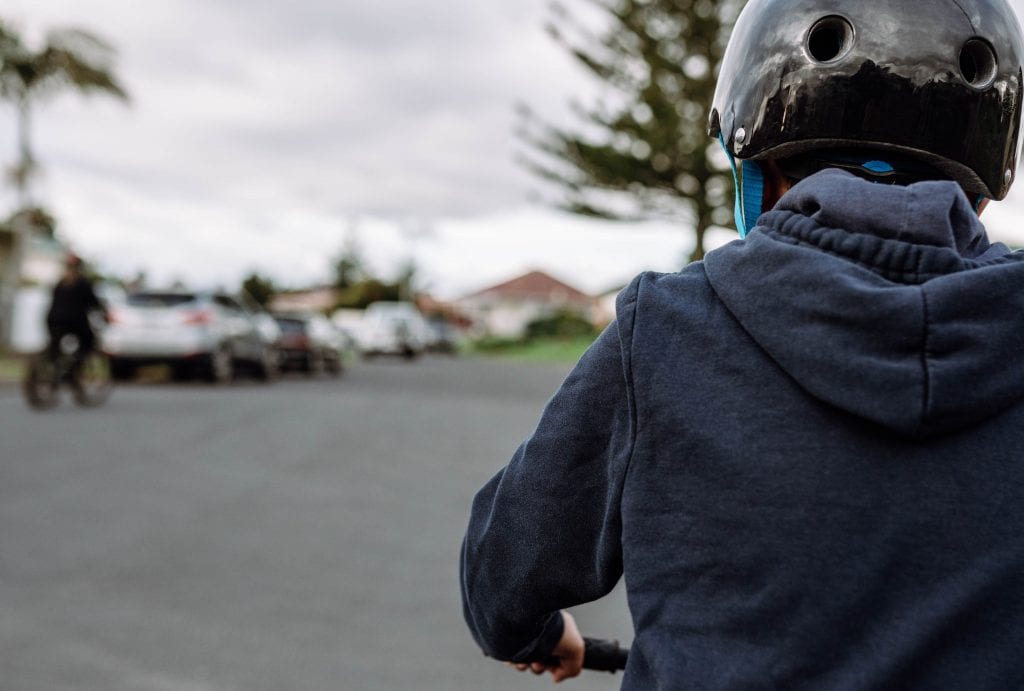