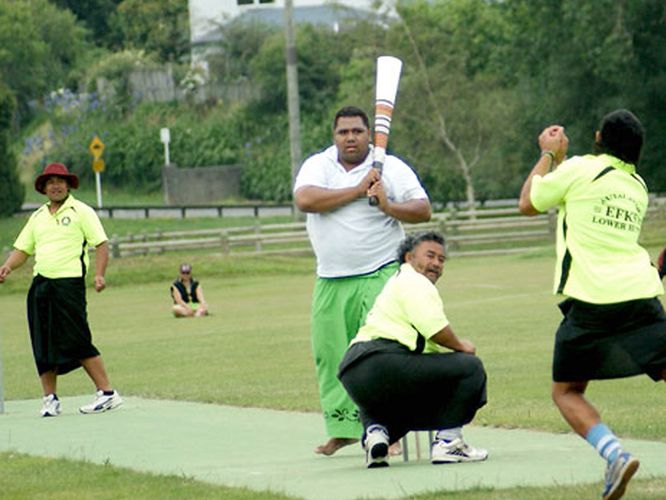 The popular Samoan sport of Kilikiti continues to play a significant role for communities in New Zealand as a way of fellowship and bringing communities together according to two advocates of the game.

Muliagatele Paul Lavea of 33 Usos’s (MD) and Asenati Tavita are two Samoans who have grown up playing Kilikiti from a young age as part of regular church activities before being involved in the sport through schools and clubs.

The Village Games Talanoa series is a platform for community champions from different Pacific groups in South Auckland to inform and educate audiences about the unique features of their traditional games and sports as well as understanding how incorporating culture and language compels Pacific people to move and achieve good health and wellbeing.

“Kilikiti is about fellowship, bringing villages and communities together,” says Paul. 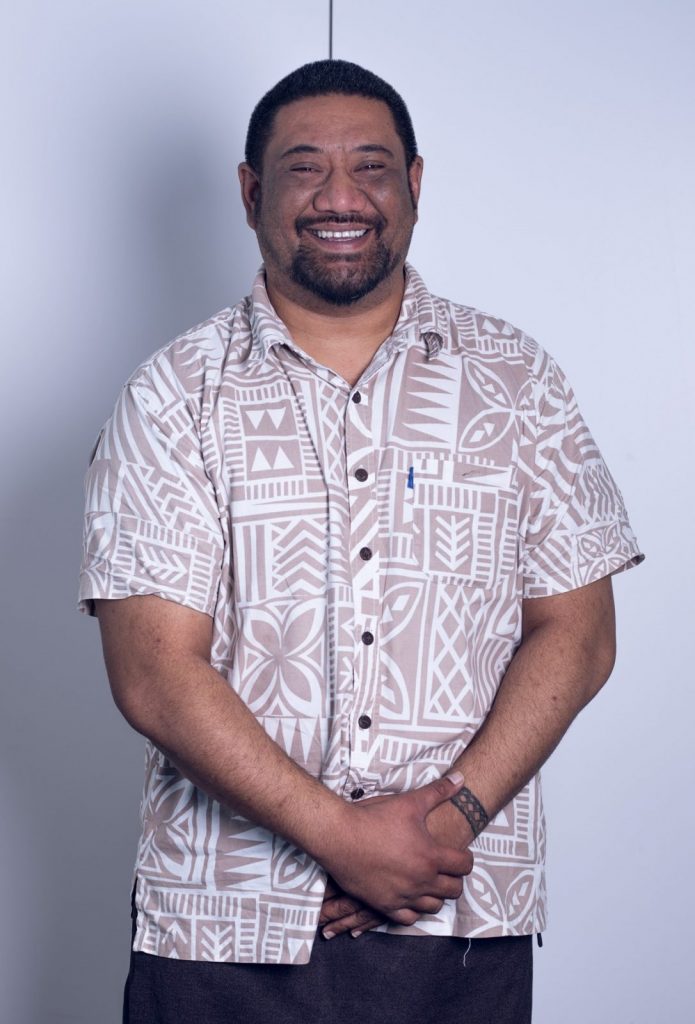 For Asenati, she has strong memories of growing up playing Kilikiti.

“Growing up, it was about community. We had church games at Grey Lynn Park and it involved Samoan EFKS (Ekalesia Fa’apotopotoga Kerisiano Samoa) churches from all over Auckland coming together. We would see our friends from other churches, and relatives, but it was just a fun time to be together, winning the tournament was secondary.”

Kilikiti is the Samoan version of English cricket and shares similar principles. A pitch, six wickets (three at each end) a batting team and a fielding team but that’s where the similarities end.

The Samoan version, introduced by missionaries to Samoa in 19th century, has several features that make it distinctively different including up to 30 people per side depending on the format of the game (tournament or informal game), participants wear an Ie Lavalava (Samoan clothing) instead pants or shorts, Samoan singing (Lape) is threaded throughout the game, and a pre/post-match blessing from elders of the village, church or team (tapuaiga).

“There’s also the pre-tournament preparation which involves making sure that there’s food for everyone, and we all help to erect the team tent at the beginning of each tournament day, otherwise they don’t play. These rules were passed down from our parents, elders and church ministers,” says Paul.

“My mother says that when she grew up in Samoa, Kilikiti was played all day. There was no time limit to these games. Nowadays, because there’s a time limit on games, we don’t see the Lape and other cultural bits in the game. But organisations like 33 Uso’s ensure these important cultural features are passed on to our younger generation.” 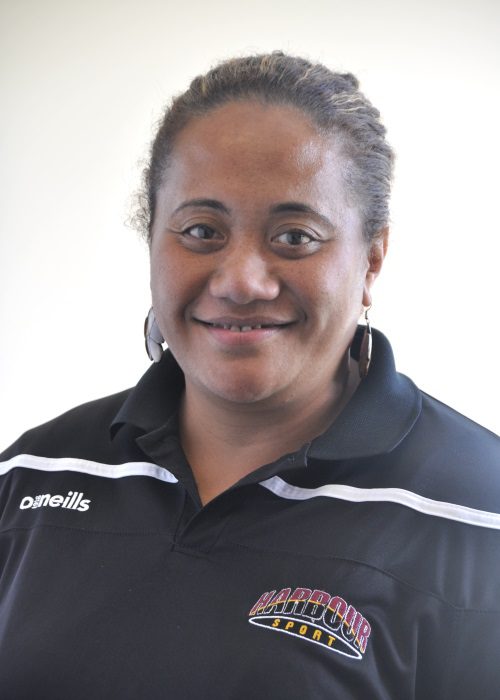 Fila Fuamatu of Healthy Families South Auckland comments that Kilikiti, like many of the traditional village games, is socially inclusive and instills important cultural values for participants.

“As part of the Village Games work, our findings showed that it was clear from the many different language groups that there was a fear that traditional games would be lost if they weren’t shared with others. Using technology to share the videos online is one way to pass on traditional knowledge, and importantly culture and being inclusive was key, as well as ensuring that young people know who they are as Pacific people.”