Word on the street: What is Matariki? 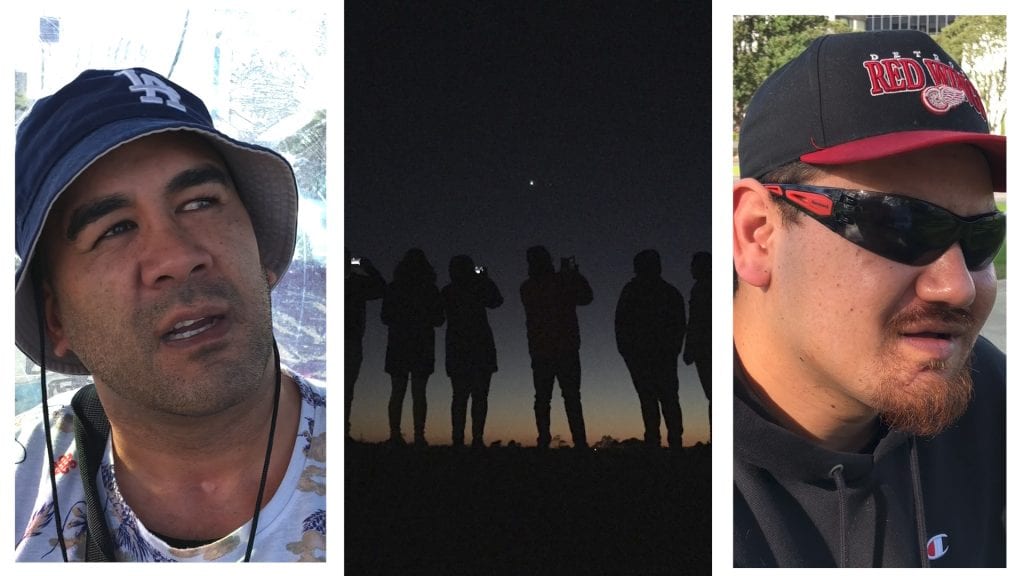 The Matariki constellation is a cluster of stars also known as the Pleiades.

According to the Maramataka (Māori lunar calendar), the reappearance of Matariki brings the old lunar year to a close and marks the beginning of the new year.

“Matariki is a time to gather with whānau and friends to reflect on the past, celebrate the present and plan for the future. It’s a traditional Māori practice which people use to sustain whānau in times of challenge as well as prosperity,” says Healthy Families South Auckland’s Kaiārahi Māori, Mason Ngawhika.

Here in South Auckland, we talked to local people about Matariki and its association with good health and wellbeing, watch the full video here; 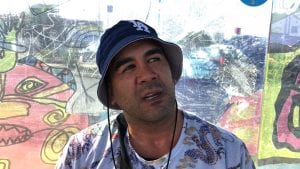 Maharatanga (Tainui) from Pukekohe has been reflecting this Matariki:

“Matariki is part of the galaxy and the stars. It’s the beginning of a new year,” says Maharatanga.

“It can help us grow and make us better than before. We connect with our spiritual side which affects our wairua, tinana and mind,” he says. 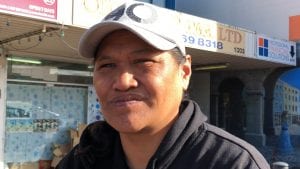 As for Cook Islander Nora, she’s focussing on getting back on her feet;

“I know that [Matariki] is the Māori New Year but that’s about it,” says Nora.

“To be honest I’m roofless at the moment. I’ve had to place my kids somewhere safe until I can better myself… that’s my priority and I feel hopeful,” she says. 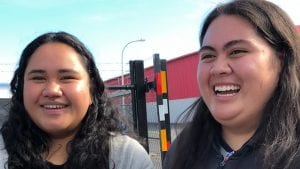 School friends Sonia and Tyler said Matariki could be an impetus for changing lifestyle habits;

“Matariki could be applied to make our school lives better, like waking up earlier to get ready,” says Tyler.

“I think it could be a good time for change, like for everyone,” says Sonia. 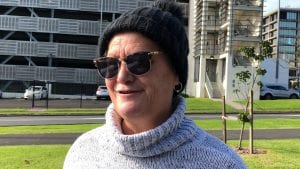 Jane Nuku from Papakura didn’t know much about Matariki until she moved to Taranaki;

“Times are changing, everyone has to work… it’s crazy here,” she says. 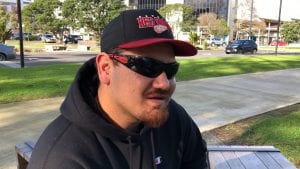 Ebony from Manurewa wants Matariki to help Māori reconnect to their culture;

“On a daily basis [Matariki] can help us remember who we are, because our culture is getting lost… especially with our youth,” says Ebony.

These adaptive capacities have always existed within Te Ao Māori (Māori worldview), and by exploring the revitalisation of traditional Māori concepts, it can inspire new thinking and action leading to social change.

Here are some ways you can look at health and wellbeing in your own communities: